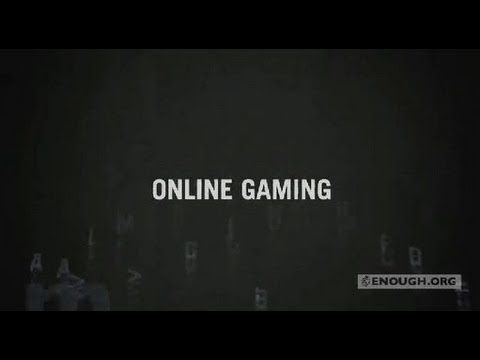 Remember when games were played outside and Pac Man was considered high-tech? Today, it is difficult to distinguish the visuals in an online game from real life. Kids no longer need to go to the arcade to play video games against other kids. The web allows children to play video games with friends around the block or strangers around the world. Kids and adults from all over the globe can now convene in cyberspace to compete in online martial arts matches or band together for a fantasy quest. But, as games become more realistic and playing partners can be anonymous strangers, several concerns have emerged of which parents should be aware.

What is online gaming?

Children see the online gaming world as a virtual playground. Gaming consoles operate much in the same way as a computer—children can log online, put on a headset, turn on a webcam, and talk to and play with any of the millions of gamers around the world. Many online games have associated online communities, making online games a form of social activity beyond single-player games.

"Online gaming devices are just like a computer and a lot of parents don't realize that. There are messaging, chat and IM features. Using an Xbox, you can receive messages from any of the major platforms. Even if you're in the game, somebody who has your game ID or screen name can send a text message to you and it will pop up on the screen and you can chat just like you do on a computer."

84% of teens say they have or have access to a game console at home
90% say they play video games of any kind (whether on a computer, game console or cellphone).
(Pew Research, May 2018)