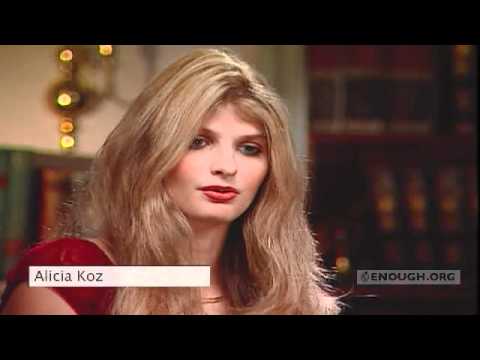 When children go online, they have direct and immediate access to friends, family, and complete strangers, which can put unsuspecting children at great risk. Children who meet and communicate with strangers online are easy prey for Internet predators. Predators have easy and anonymous access to children online where they can conceal their identity and roam without limit. Often, we have an image of sexual predators lurking around school playgrounds or hiding behind bushes scoping out their potential victims, but the reality is that today’s sexual predators search for victims while hiding behind a computer screen, taking advantage of the anonymity the Internet offers.

"People who do not believe that their children could ever become victimized online are living in an unrealistic world. Regardless of if your child makes 'As' or not, that child has the potential to become victimized through online technologies. I think it is very important for parents of all socioeconomic status and with all different roles in society to take this problem very seriously."

In the Internet age, offline sex abuse is fueled by pedophiles' unprecedented access to child pornography and exacerbated as perpetrators post pictures online of their exploits:

In 2018, tech companies reported over 45 million online photos and videos of children being sexually abused — more than double what they found the previous year.

What is the Profile of a Predator? 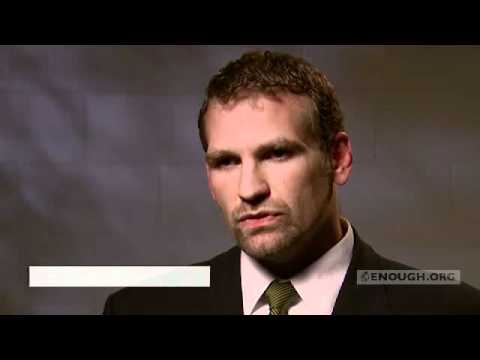 “In a three hour period of time that I spent online I would probably talk to 25 children… When I would have initial contact with any individual, it would be my goal to find out what kind of person it is that they were looking to speak to. So if it was a 13 or 14 year old boy who was interested in speaking to a 13 or 14 year old female, then I would be that female… There are millions of pictures online that you can download and send as far as ‘This is who I am’” 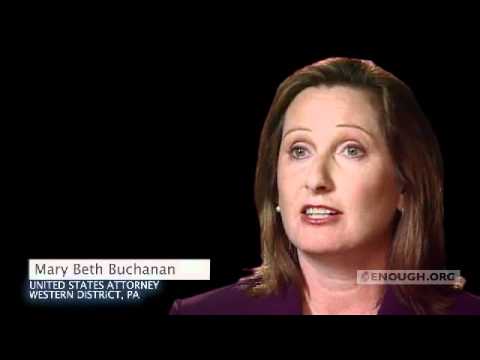 "Predators are in all professions. Unfortunately, we have seen doctors, lawyers, law enforcement and clergy. There is really no common trait. In fact, many of them are drawn to those particular professions which give them access to children"