Traffickers are using the Internet as a way to target unsuspecting and vulnerable youth for their own personal financial gain.  Traffickers seen their intended prey nothing more than a dollar sign. Sex trafficking is a form of modern-day slavery that exists throughout the United States and globally. According to the F.B.I., sex trafficking is the 2nd largest criminal industry per illicit revenue generated -- just behind drug trafficking. It is an easy, low risk (lack of training and awareness for frontline professionals leaves many victims undetected), high yield industry (highly profitable due to a huge consumer demand – often fueled by the pornography industry). 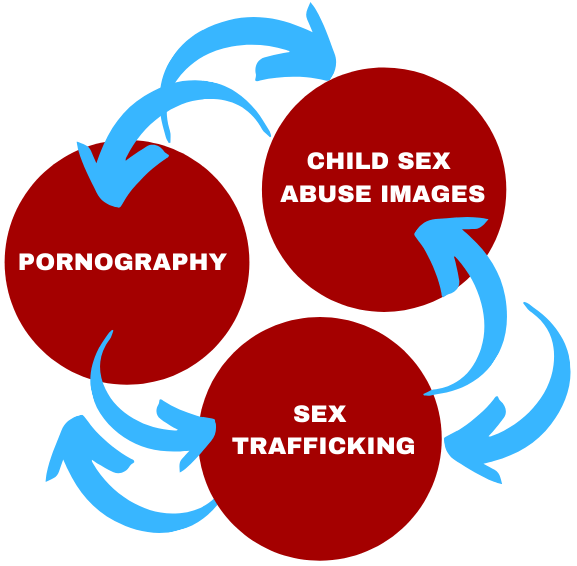 Much like the grooming tactics employed by sexual predators, sex often traffickers lure their target into an online relationship, with the ultimate goal of meeting in person. Traffickers use a deliberate process to identify and recruit their victims. It happens in three main phases: scouting, manipulating and trapping. Victims are often showered with love, romance and promises of a better life. Others are lured in with false promises of a job,  or given expensive gifts. The end game of the trafficker (or pimp) however, is to force or manipulate their target into commercial sex.

Left unchecked, human trafficking will continue to flourish in environments where traffickers can reap substantial monetary gains with relatively low risk of getting caught or losing profits. Despite growing awareness about this crime, it continues to go underreported due to its covert nature, misconceptions about its definition, and a lack of awareness about its indicators.

What is Teen Sex Trafficking?

Who Do Traffickers Target?

Pornography and Sex Trafficking – Are they Related?

How Can I Protect My Teen?

Global Research: The Essence of Evil: Sex with Children Has Become Big Business in America 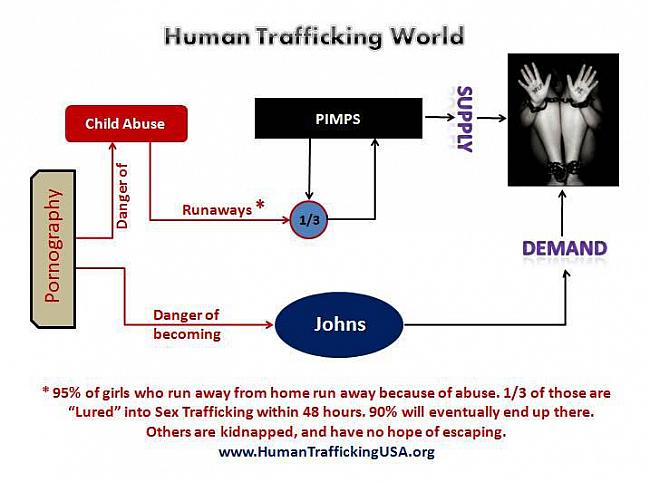